Spent the day setting up Keith, so I can show his location in the next Vlog.

I’ve got my NPC process down, so today I was able to:

Keith’s got three different conversation paths, and I want different animations to play during each.

My setup is pretty simple. The NPC’s Animation Blueprint holds a list of montages, and as each new dialog statement comes on screen, the next montage in the list is played. Today I’ve extended that a little; now each NPC Anim Blueprint has 8 different montage lists, and the NPC can say “use this list” when the conversation starts. 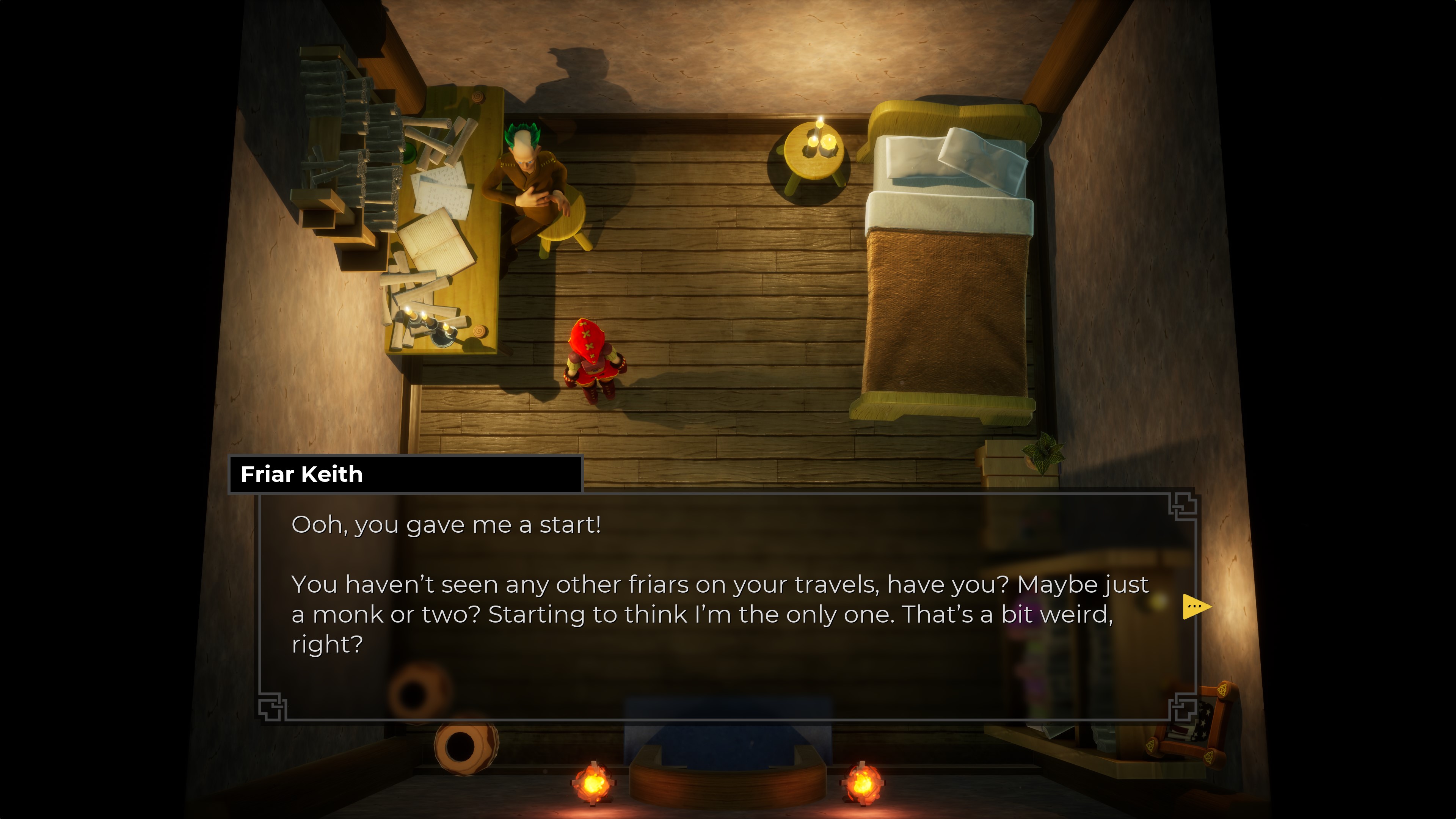 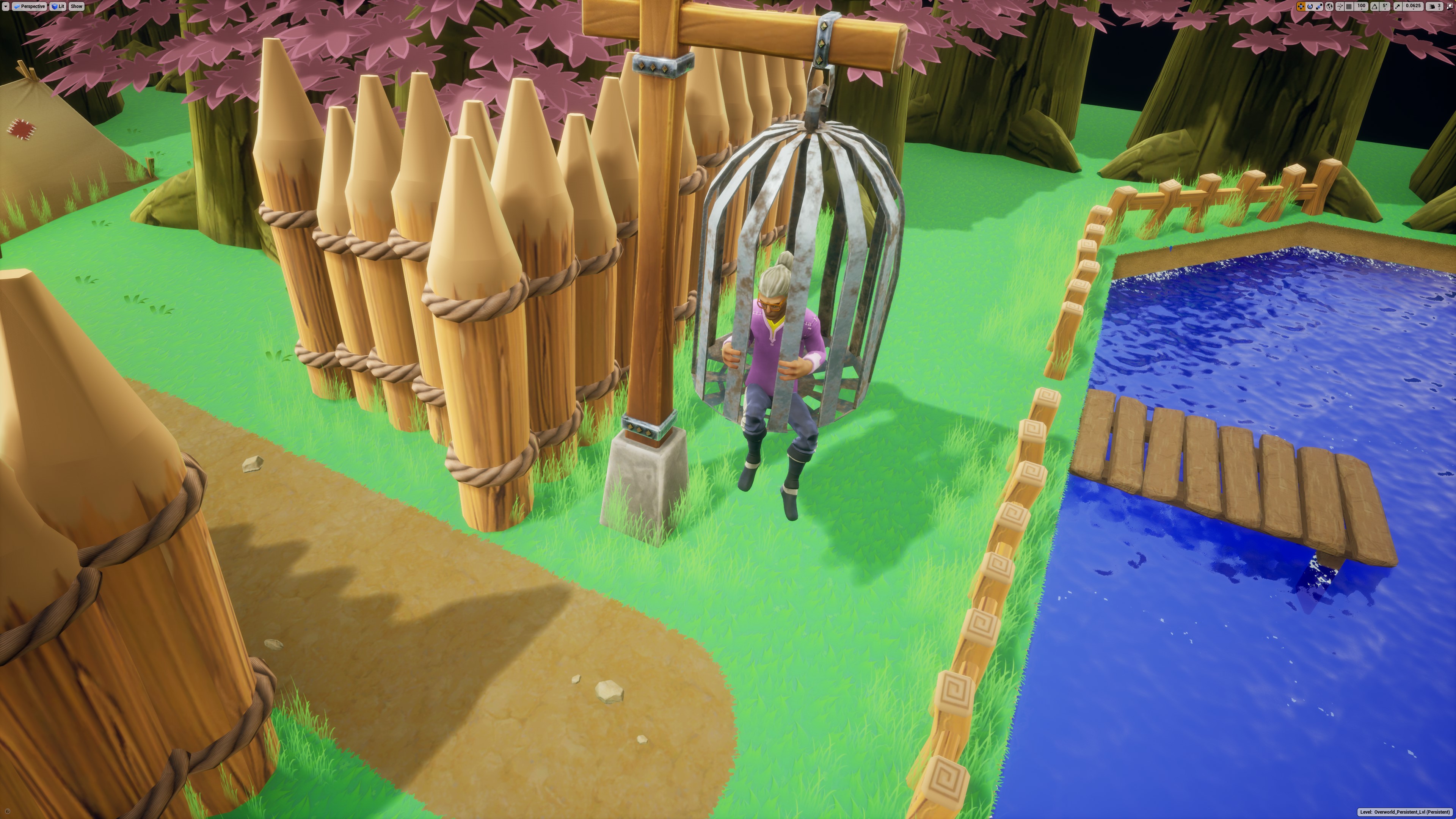 Three NPCs, today! My little collection of Druids, in their camp.

I modelled a cloak for them, and I think I’ll need to do a head-dress for the one at the back, to sell what they are, but, they look alright. The player’s only going to see them for a minute.

This is the first time I’ve done any clothes in ZBrush, so it was an interesting test. Not as tidy as it could be, but I think I understand how to do it now. I stuck some cloth simulation on, but its barely noticeable in the actual game.

Couple of extra bits to do around the Spa, then I can get cracking on a Vlog. 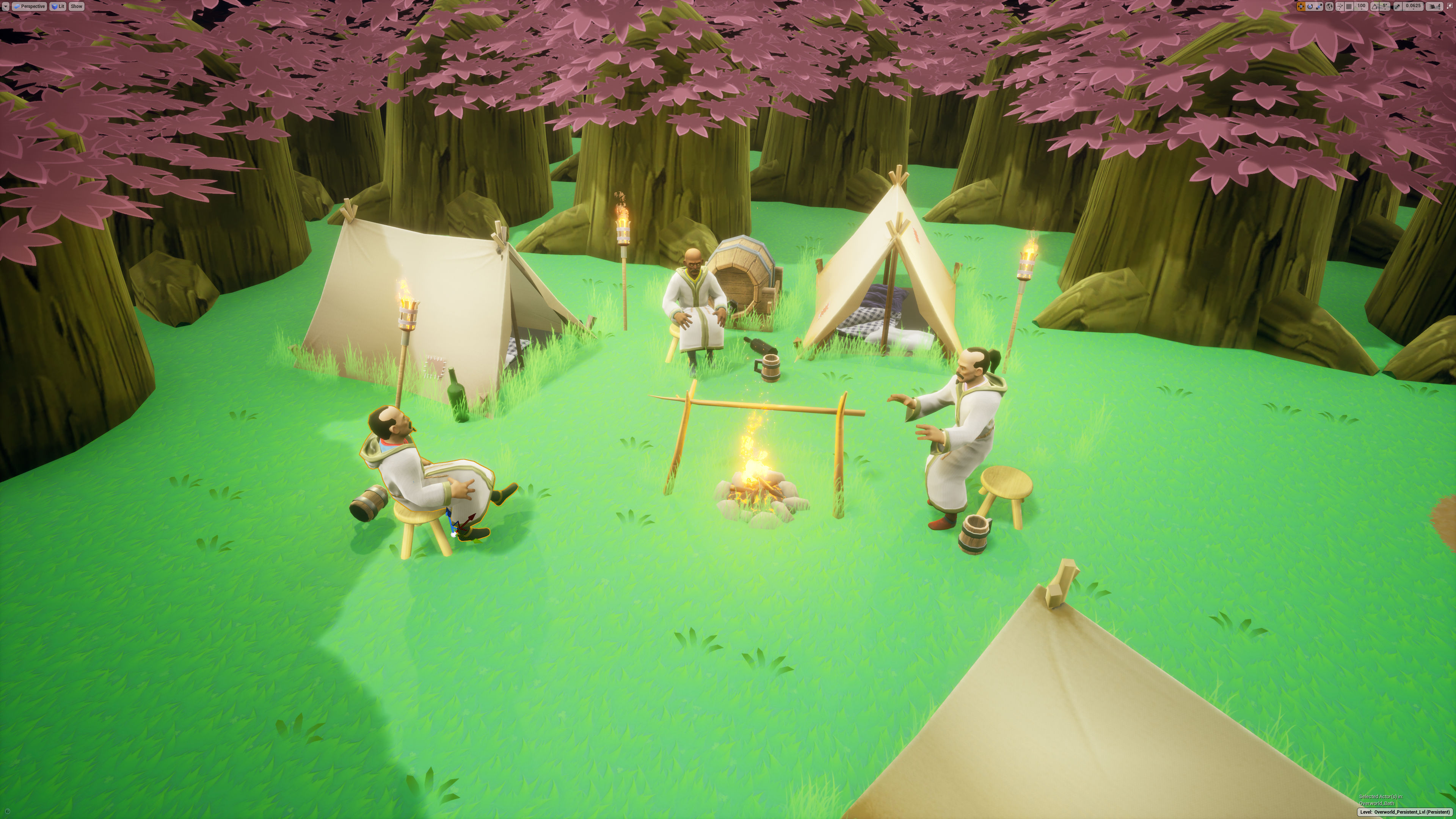 Started adding in some console commands, one to set the player character’s facial expression, and a debug camera I can use to capture stuff for the Vlog. I love the console command feature of UE, and it’s super simple to use.