So I’d been writing my daily updates, as usual, with the intent of posting them today and welcoming everyone to a shiny (and hopefully productive) New Year.

Until yesterday lunchtime, when I found out that Stewart Gilray had passed away.

Stew was a friend of mine.

He’d think I was a daft bugger for doing this, but I don’t want to leave his death unmarked.

Back in 2014, after drunkenly deciding to do Lumo and go it alone, Stew was one of the first people to pick up on it, via Twitter. It turned out that Stew and I had been walking in very similar circles, for years, without ever meeting... (the UK Games Industry can be incredibly small at times…) and the more we chatted, the more friends and acquaintances we discovered we shared, and the more laughs we were having, swapping war-stories and gossip.

It didn’t take long for me to get chatting to a few publishers about Lumo, but Stew gave me some stalking horses to help things along. When I bumped into the wall of Sony, Stew gave me a leg-up over it, and organised for a meet and greet that sorted the dev kits and SDK access.

Throughout development Stew threw in crazy ideas and helped chase down clearances for my stupid jokes and references. When Unity 5.x started fucking us royally, Stew was able to get Unity to provide us hotfixes, custom skus, and expedite some of the fixes we needed to ship.

He was one of the people that championed the game, right from the start, and did what he could to make it a success, providing a lot of moral, and emotional support along the way. Suffice to say, we quickly became, and stayed, friends.

We caught up regularly, but it was impossible to hop on Skype for a quick chat with Stew. An hour, minimum. Didn’t matter what the purpose of the call was, it’d meander all over. Personal life. Plans. Ideas. Work. Tech. Games. Sony are doing this. So and so has moved to here. All with a laugh and enthusiasm that was infectious.

I wasn’t special, though. Stew has done this with every developer that he ever bumped into. If they were making something cool, he wanted to help. If someone was banging against a closed door, and Stew had the key, he opened it for them. I spent most of yesterday reading the stories of other developers he’d helped on their way, and there were loads of them.

He was always true to his word. Always generous. A gentleman. I have nothing but respect for him. And I will miss him. 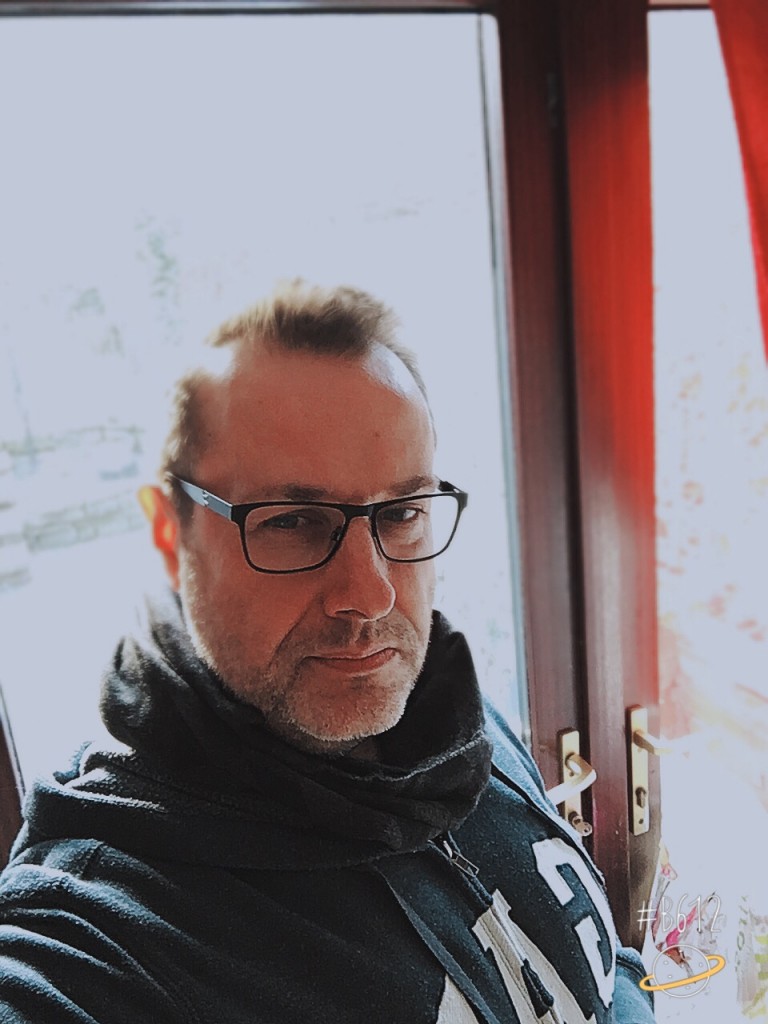