will give me a screen-printable value, and I’ll just ignore seconds...) 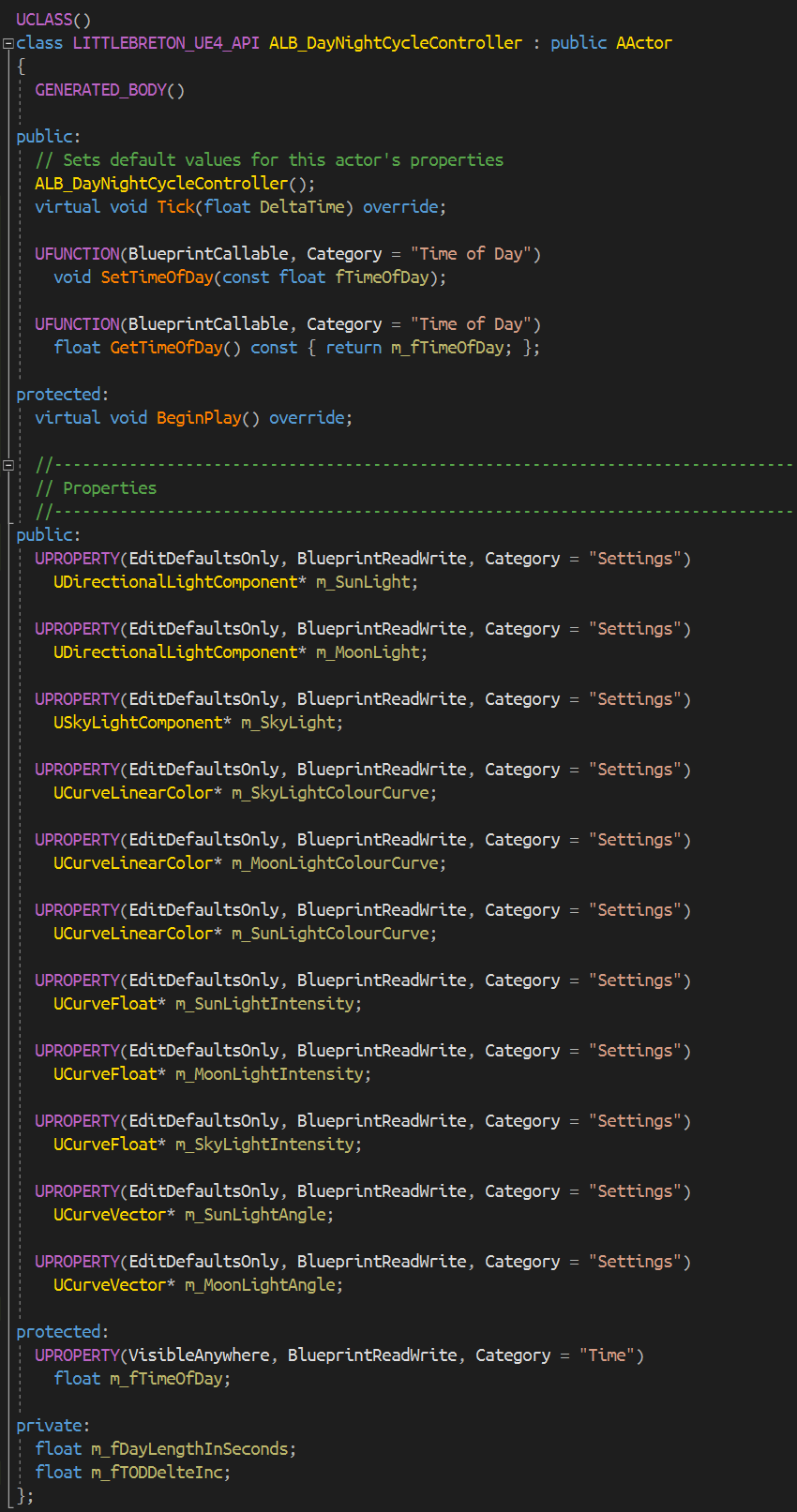 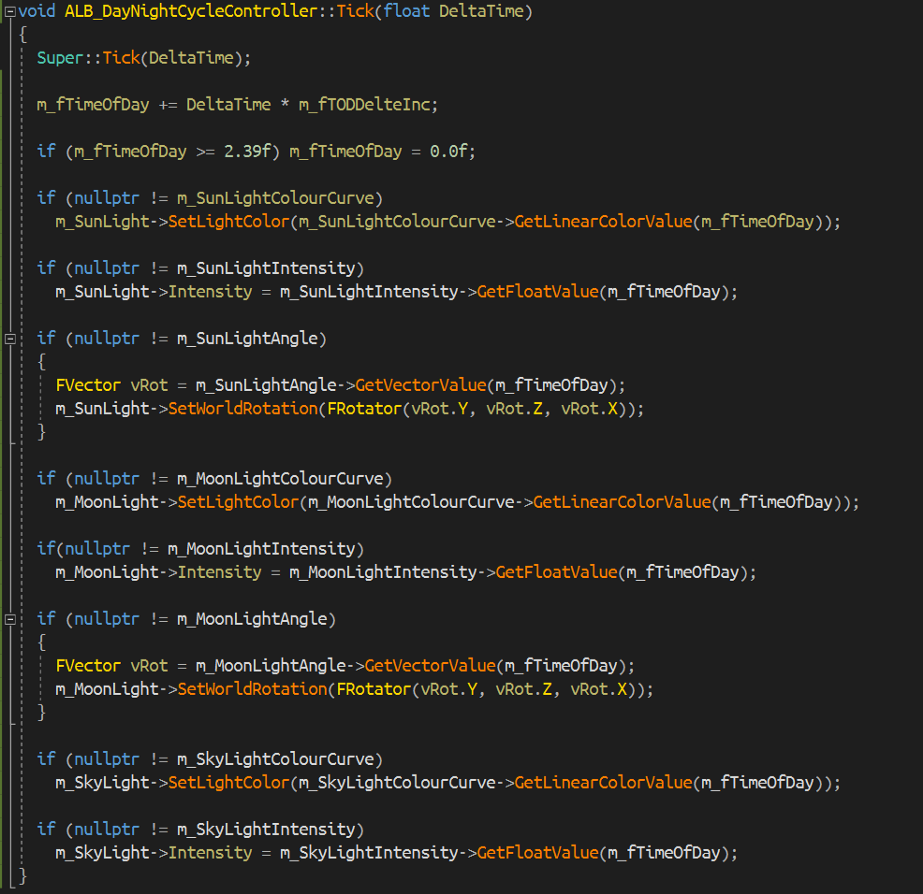