Paper-cut day. Went through some of the things I found in my play-through at the end of last week:

I think I’m winding up on this pass for SUL. I know the quests aren’t tied up, but they can’t be until the pseudo-dungeon for the Spa is complete, and I want to get more overworld stuff in place before I do any Dungeons.

So more paper-cuts, to leave it in a reasonable state:

And then I started work on the game’s website. I just need something skinny, as a placeholder, but with a video that I can also put on the Steam page. Think it’ll take me a few days.

It’s a bit placeholder – just a single page right now – but it has lots of new screenshots (couple below) and a minute gameplay tease. Like a dumb-ass, I recorded all the gameplay with OBS, at 30hz... Interlaced?! I have no idea why it why the encoder did that, but Resolve wouldn’t do anything with it and refused to de-interlace it. Ho hum. 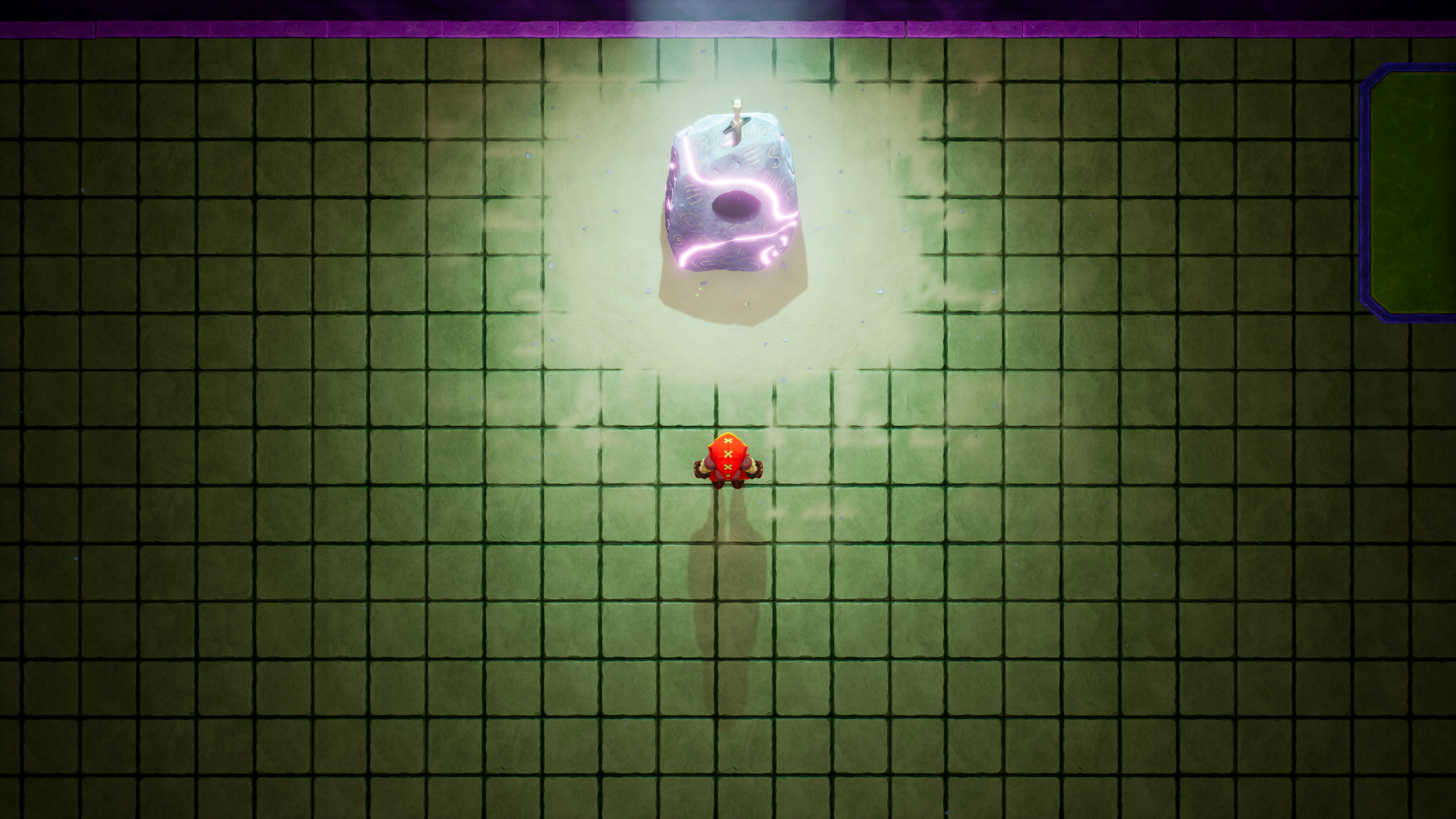 On the plus side, it’s a good reason to replace it sooner rather than later!

I’ve done all the shameless self-promotion on the socials, so I can move on to something else for a while. Maybe a new area of the map.