Finished off the animations for the NPC I started work on last week. He now has a set for dialog inside the pub, and a set for outside. 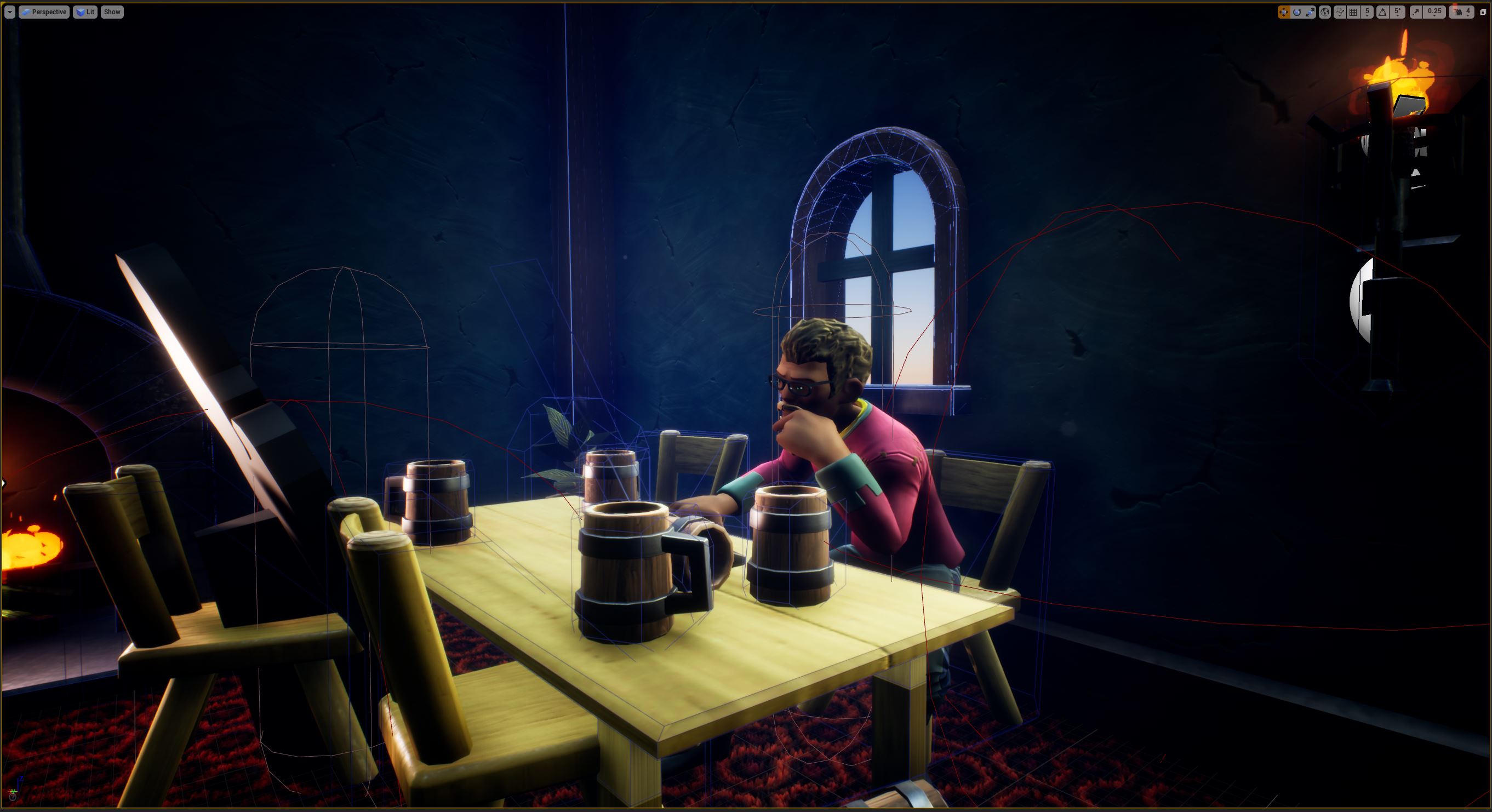 My Skeleton bad guys don’t handle death, they just disappear, so today I made them a little death rattle animation and started playing around with ways to remove them. I wanted to use the same particle dissolution stuff that I’m using around the dungeon entrances, but despite spending half the day on it, I couldn’t make it look good. 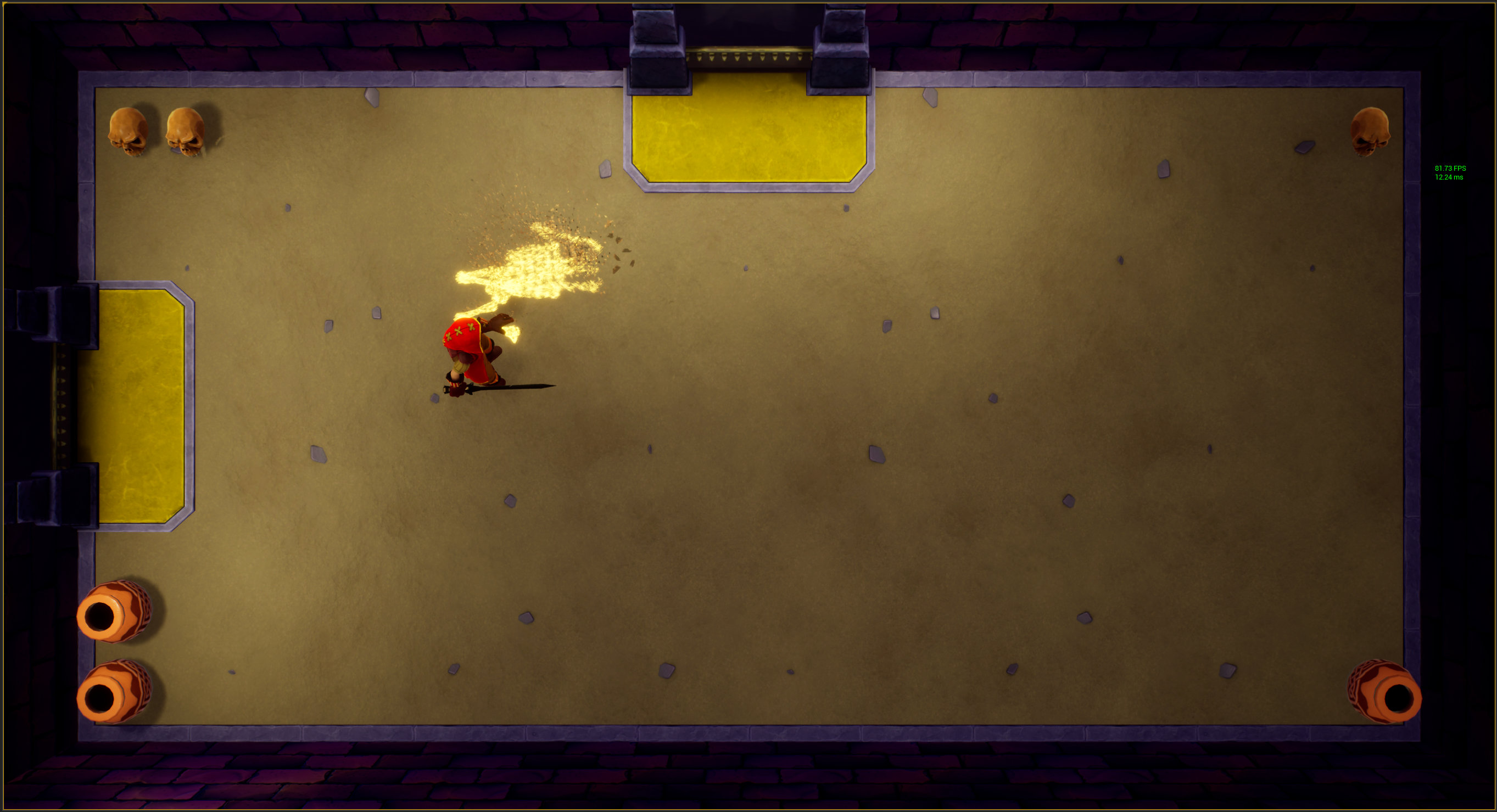 Reverted instead to animating an alpha mask in the base material, with Niagara gently emitting some particles off the mesh as it animates. Doesn’t look amazing, but it’s better than them popping out of existence.

Also made some idle fishing animations for Derek and his pal, and got them working in the build. 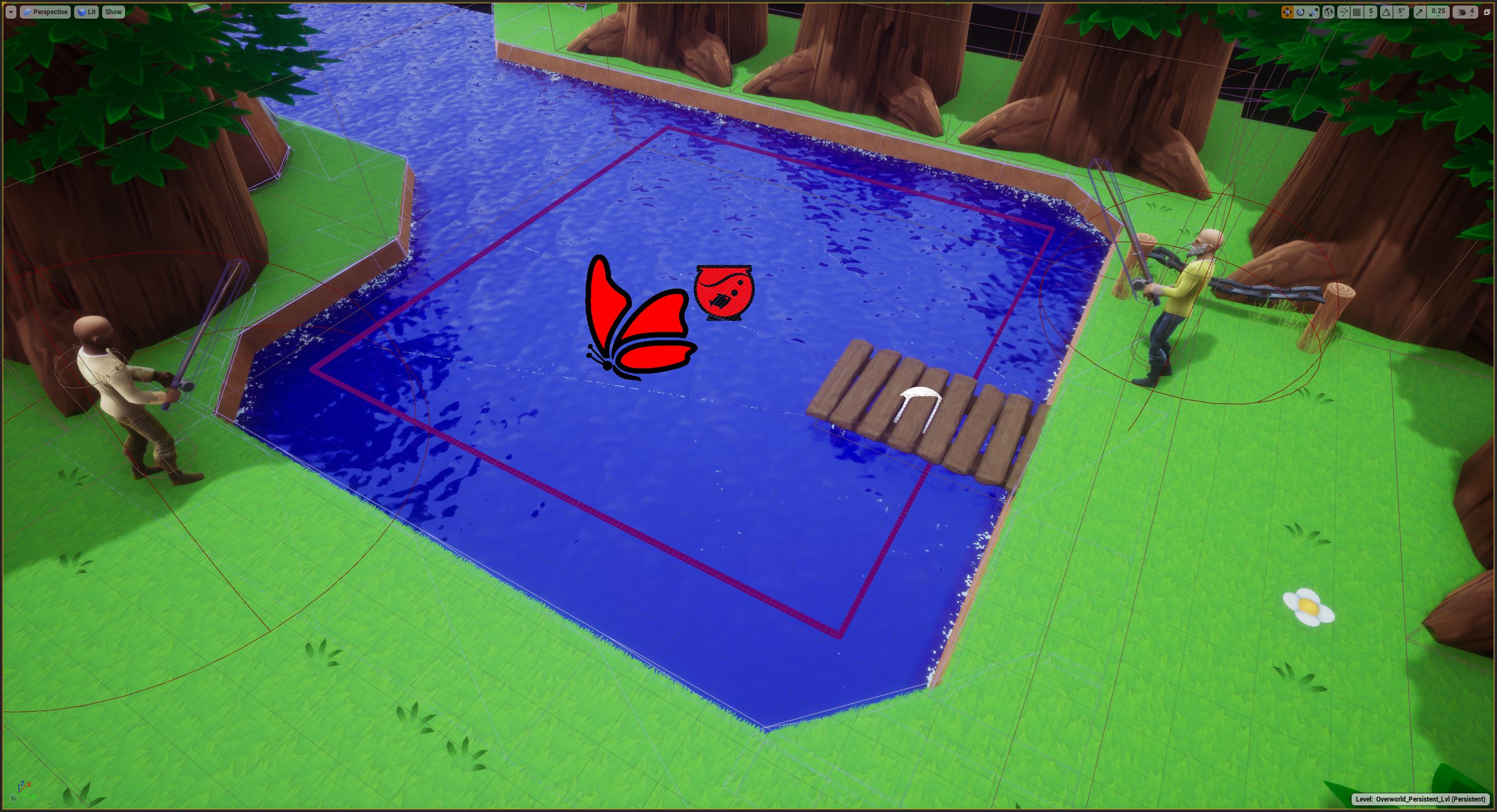 Tidied up the blending between East Ley and the surrounding map areas. Vertex colours for the win! 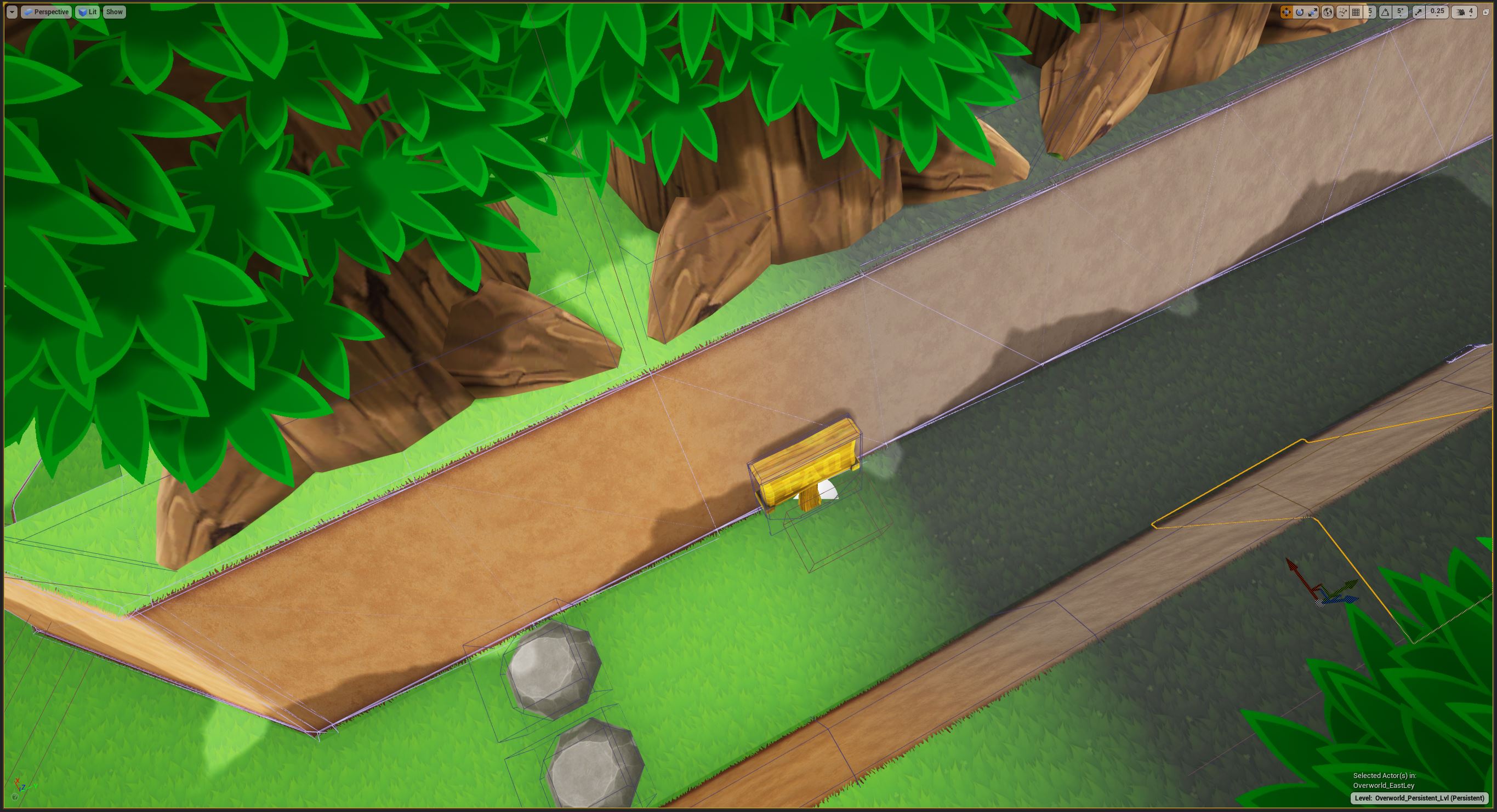 Then got sucked into IT support. OS X Monterey completely shat the bed and hosed my partners account. Long story, with no happy end. Had to move all the files over to the NAS, burn her original profile to the ground, and create a new one.

Created a Ghost NPC that loiters around one of the house interiors in East Ley. They’ll give the player some info about how to get access to the shrine. Made some hair, did the anims, wrote the dialog and got it all in the build. 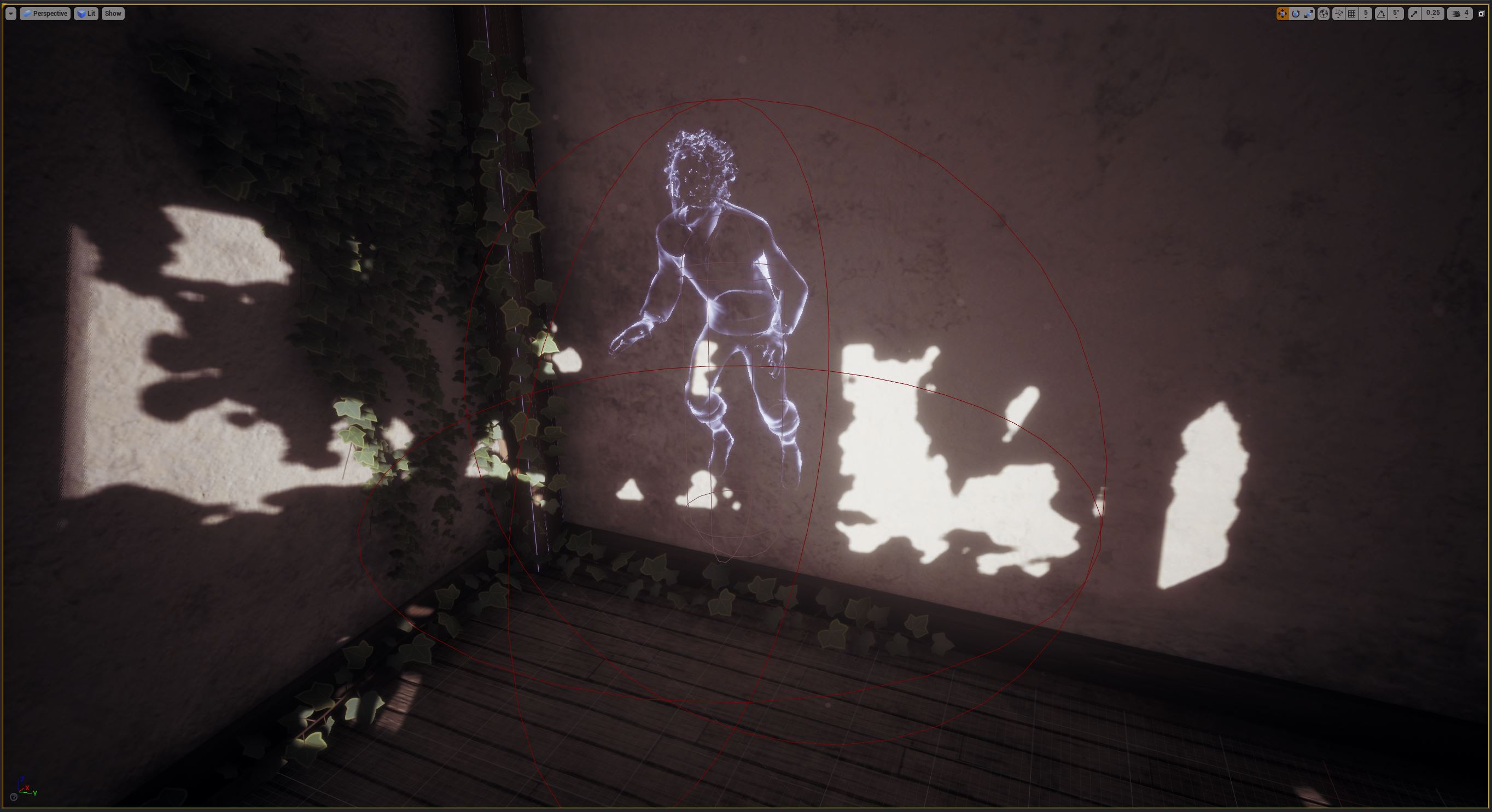 Also created an NPC that’ll ultimately give the player the shovel. Still need to do the mesh and animations, but the quest and the dialog is all hooked up.

Also fixed a few bugs, chief of which was that the player’s sword was hitting bits of the environment, leaving generic impact particles everywhere… This was because I instanced up the environment meshes, so their type had changed. Now I’m also looking for actors with Hierarchical Instanced Static Mesh Components and ignoring those.