You can probably tell from the screenshots; the area I’m working in atm is dark and de-saturated. This makes night a little too dark, so I made some glowing mushroom lights and started placing them. Makes for a nice, eery feel, to the place. I should probably have them spitting out some particles, and maybe do a few more variations.

I want the player to go in an out of a dungeon as they’re navigating this area. As a lite prelude to the real thing. I’m thinking I might introduce a couple of mechanics / secrets in there, as well.

Most of the day was spent creating a new level and hooking it up so it loads and builds. It’s not massively onerous but there’re a lot of moving parts now, and of course, I keep forgetting what those are… So today, rather than copy an empty level, I did it all from scratch. I only forgot how the screen wipes worked. Not too bad.

After I’d got that setup so you could enter and exit, I made a little mud pile, that you dig away with the shovel.

Whole day was spent flitting between the dungeon and the overworld. You can enter/exit the dungeon from four different locations, so they all needed hooking up and testing. 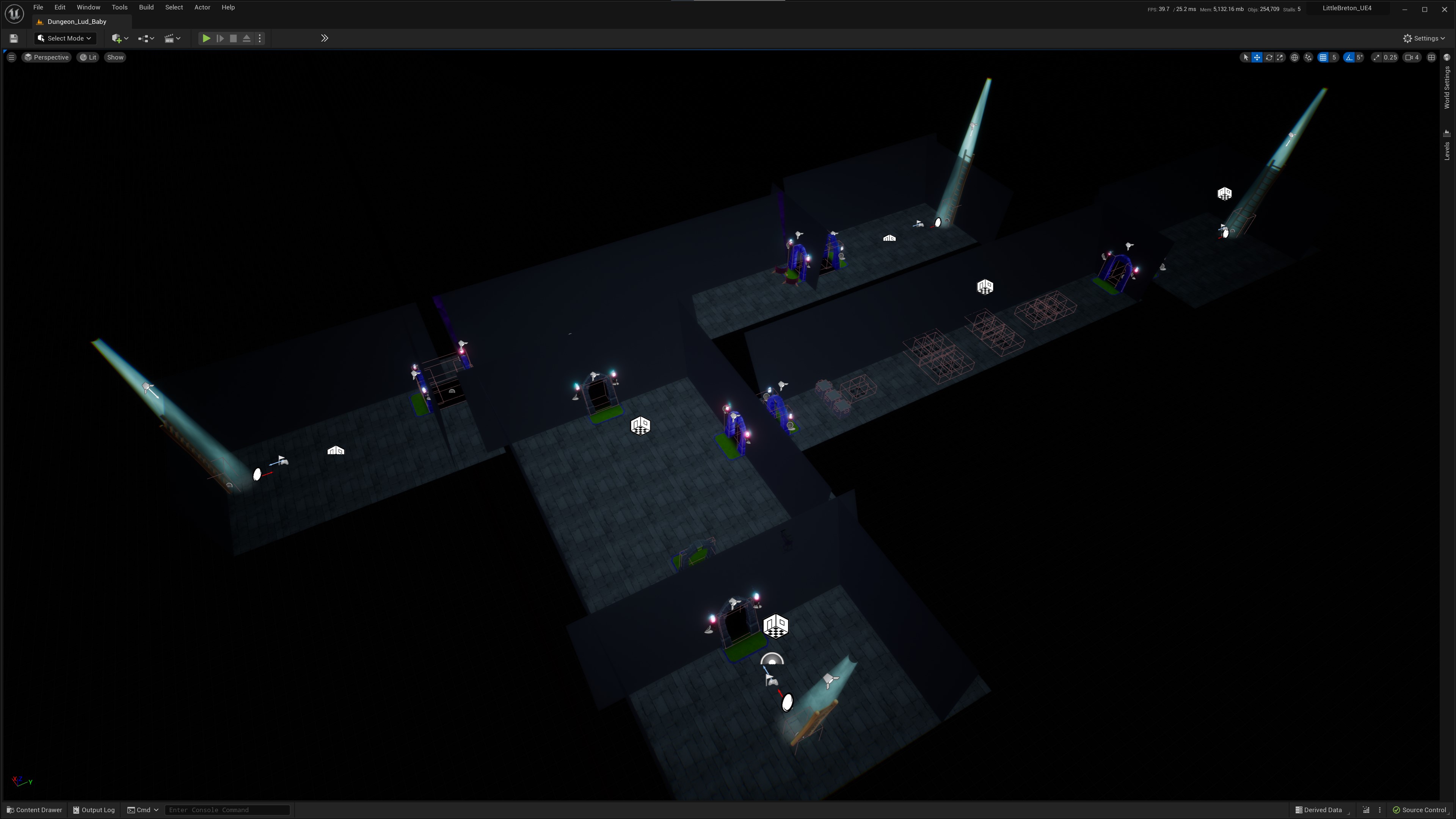 I also grey-boxed the room layout and made some new torches. 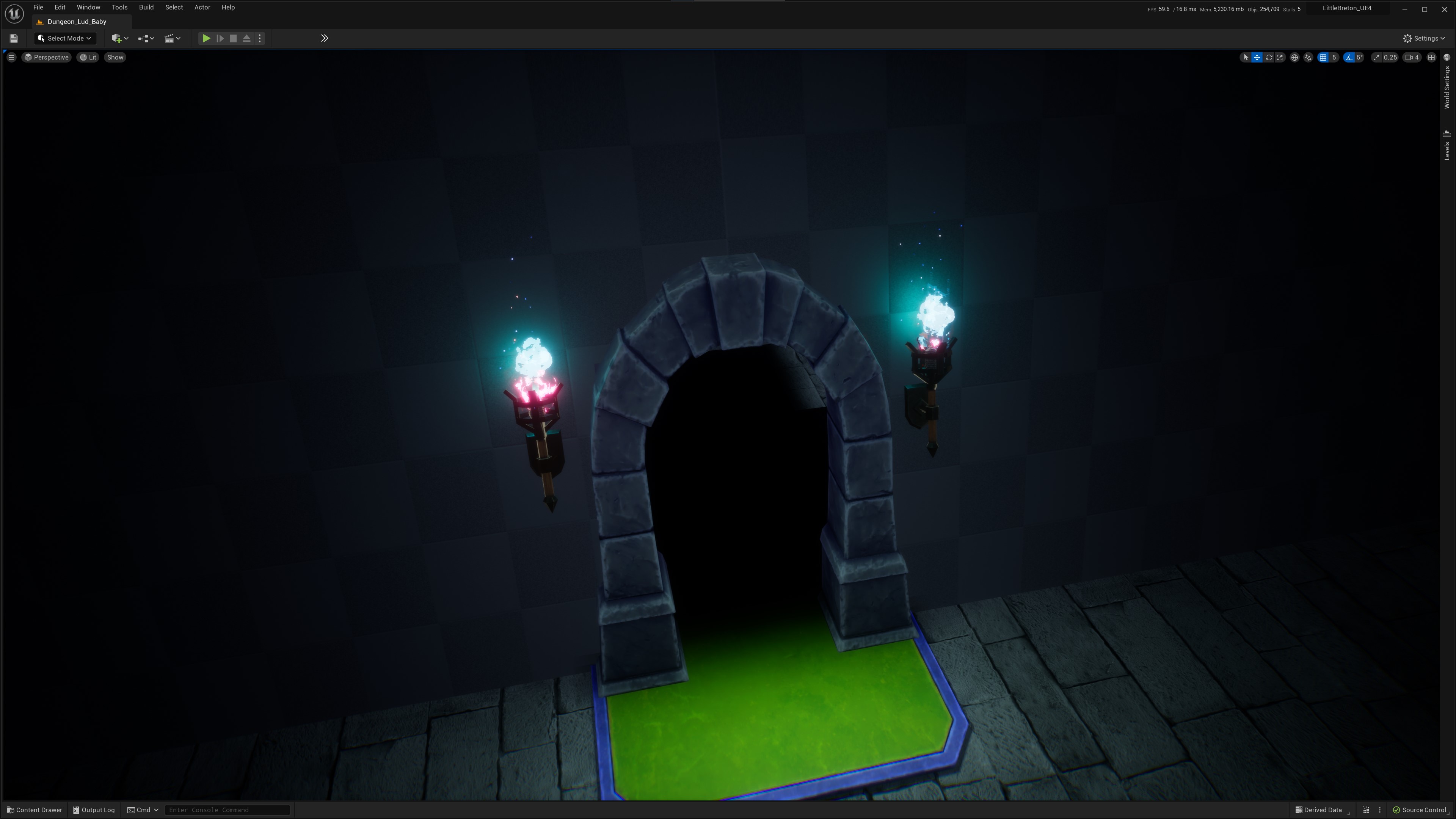 Sculpted a push block and textured it. I had a great idea to use emissive to show the internal “push” value that I track in code. Except I was an idiot, and cut out the holes for this horizontally, rather than vertically, so you can’t really see it in game. Dunno what I was thinking this morning, but I’m going to have to go in and do that again at some point. 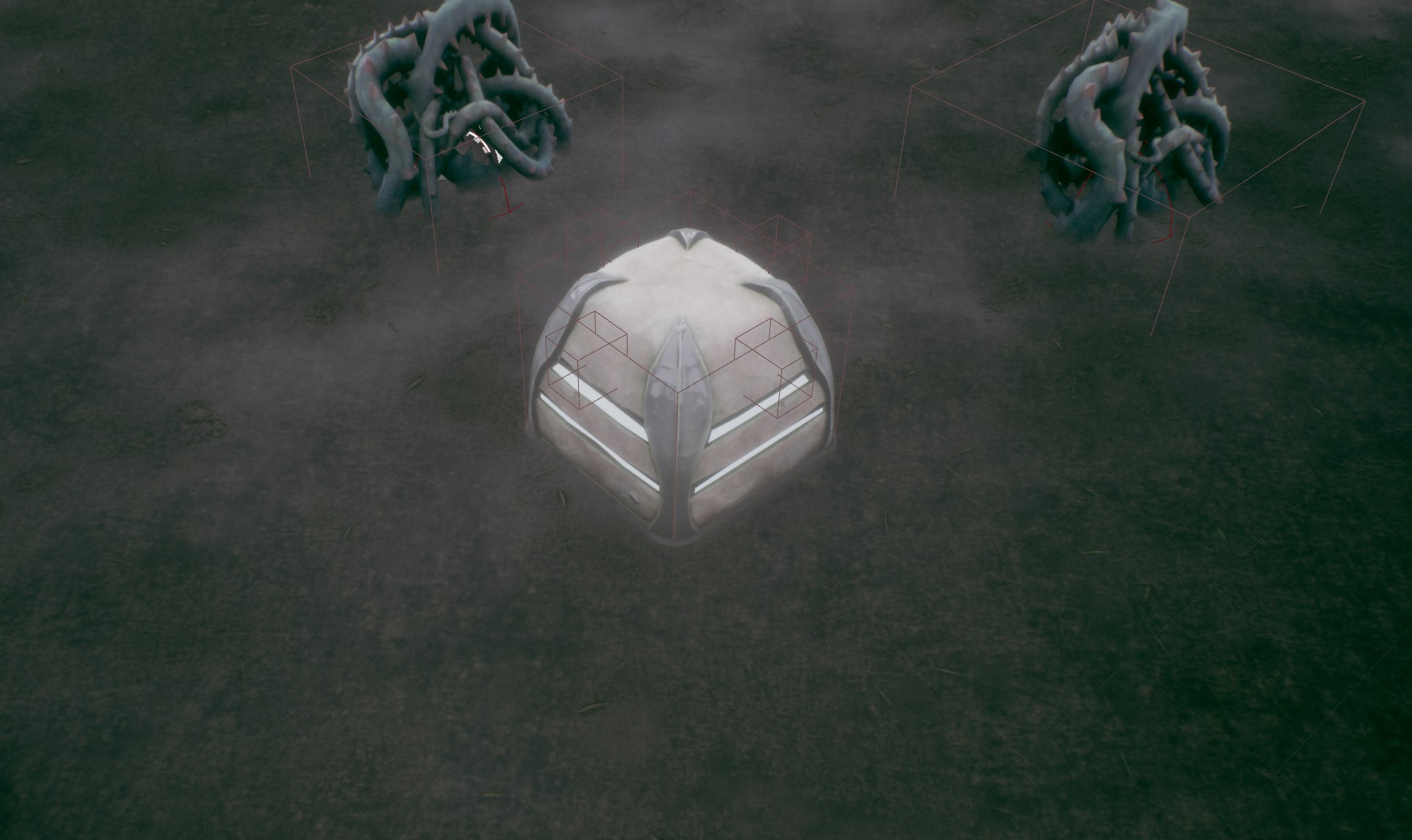 Pushblocks that are locked due to Time Of Day glow red, which is nice, and live blocks only respond if you’re trying to do something in a direction they can or could go. It’s a bit more info than a normal top-down Zelda.

Today I modelled, sculpted and textured the gates, and got them in the build. Also added some little particles to the mushies. 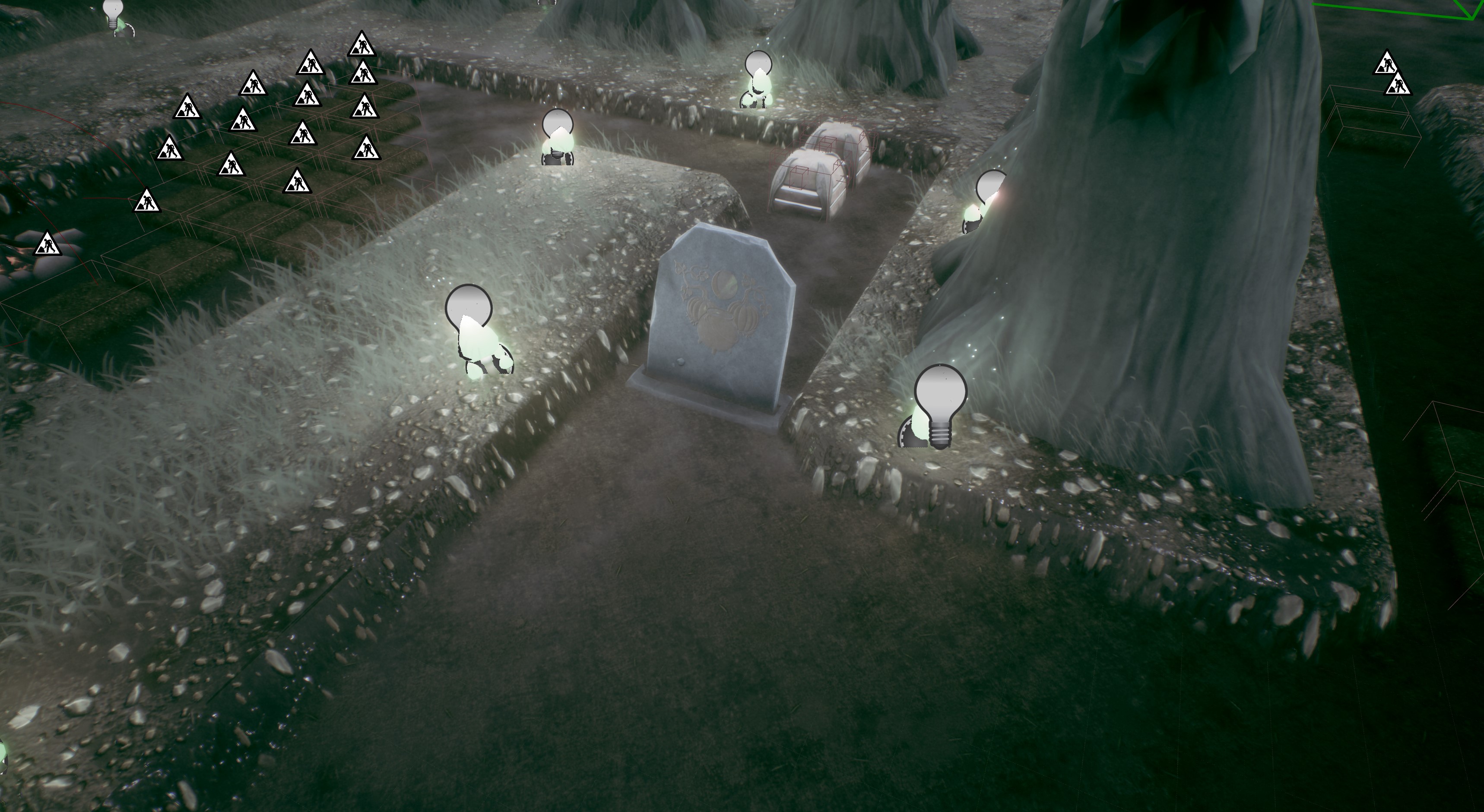 Just need to sort out the roots and env dressing, then I can look at doing some NPCs for this area.