Was an absolute machine today, knocked off a lot of little bugs and TODO items. 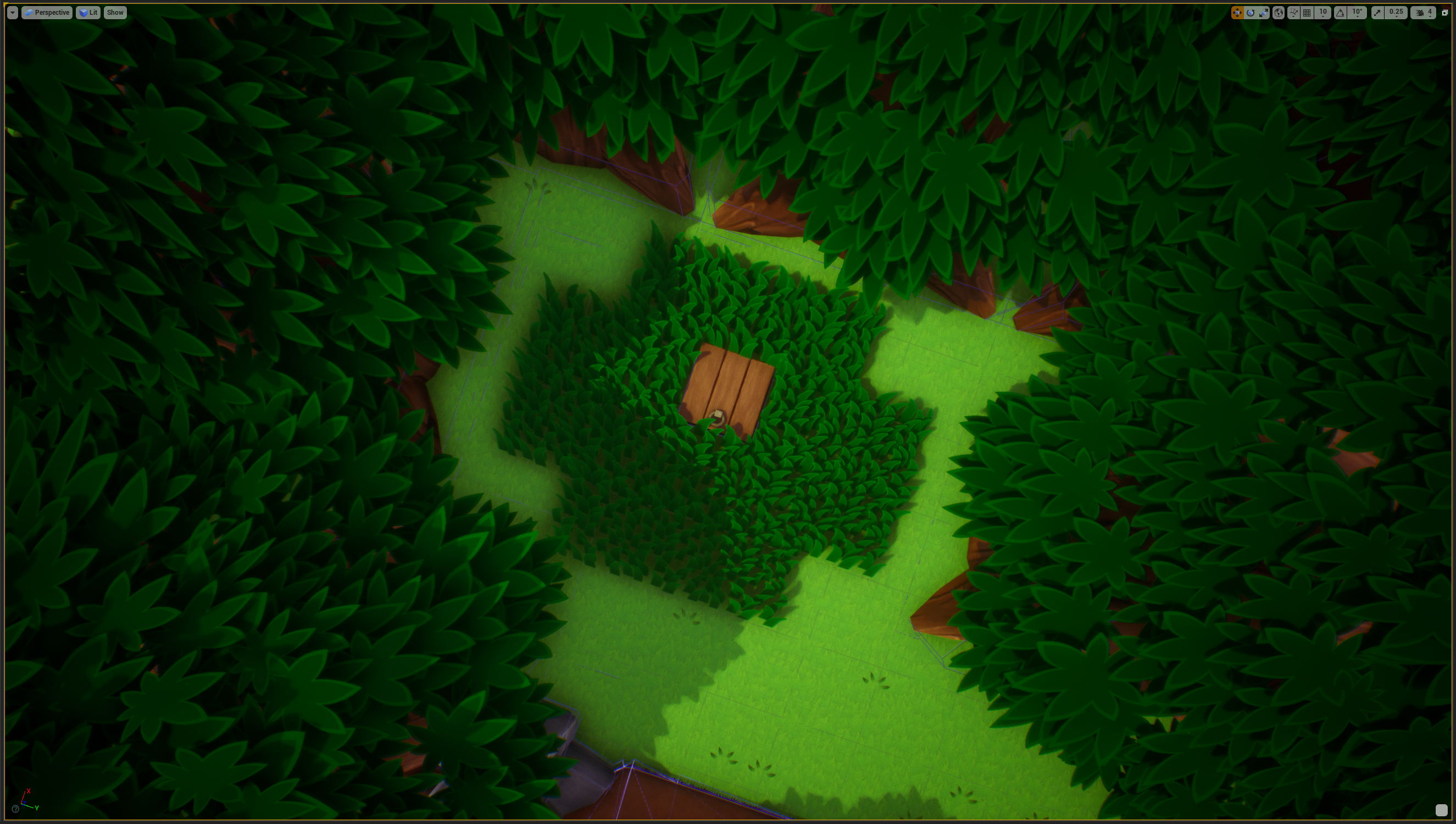 Oddly, this feels like the most productive day I’ve had in a while.

A few NPCs were missing animations, so I started added them. Bar Stewart and Skinny, in the pub, now have dialog loops, and Nik, in the village, has an idle and first line of dialog covered. I’ve still got a couple more to do for him. 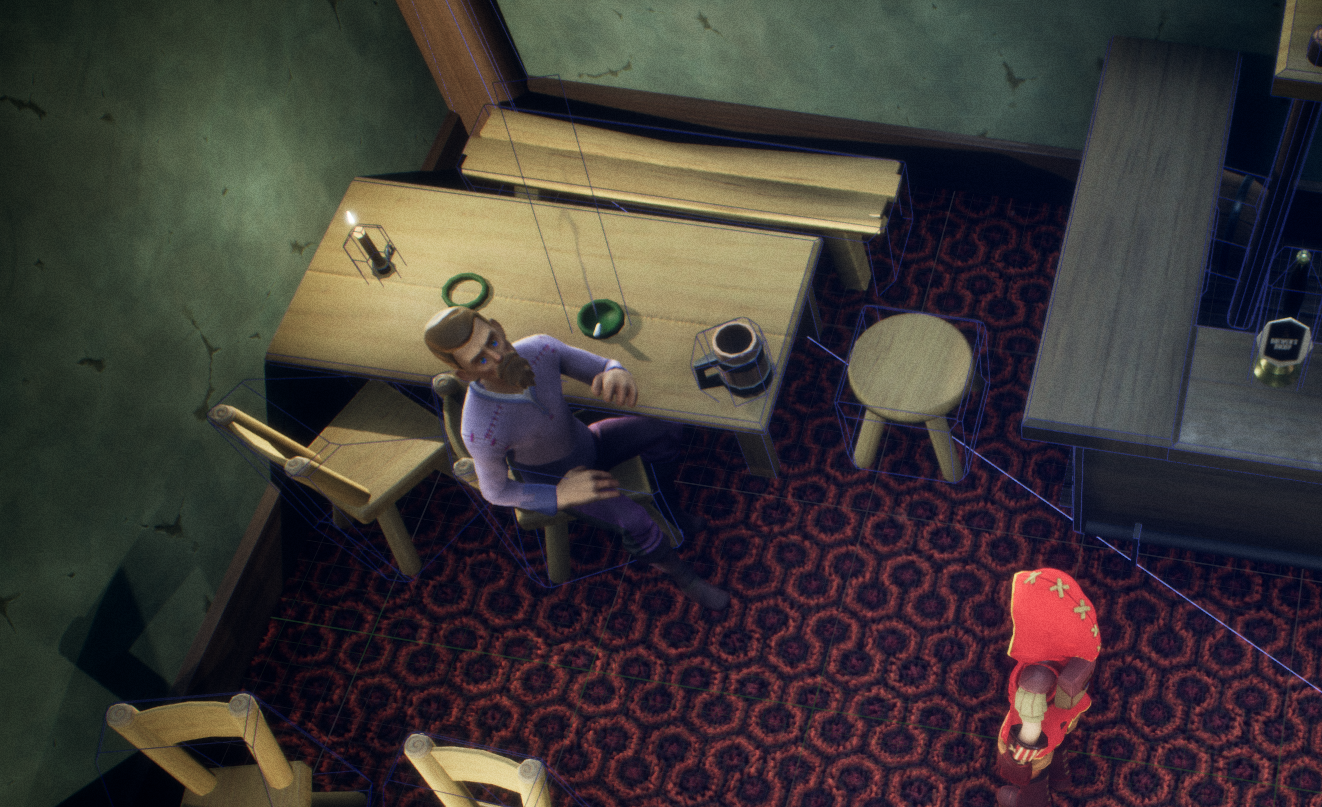 I’m not worrying too much about the quality of these, they just need to do something when a statement dialog is on-screen. You’ll never really look at them for more than a second or two.

Also added in the text for one of the missing quests, which Skinny gives you at the bar. No idea what you’ll actually do to complete it, I just like the name!

I’ll work it out at some point…

Did all the remaining animations for Nik.

Made a couple of discreet BP instances of him to make it easier to reference different animation blueprints. There’s a quest-giver, repeater/reminder, and completer, all in slightly different locations. 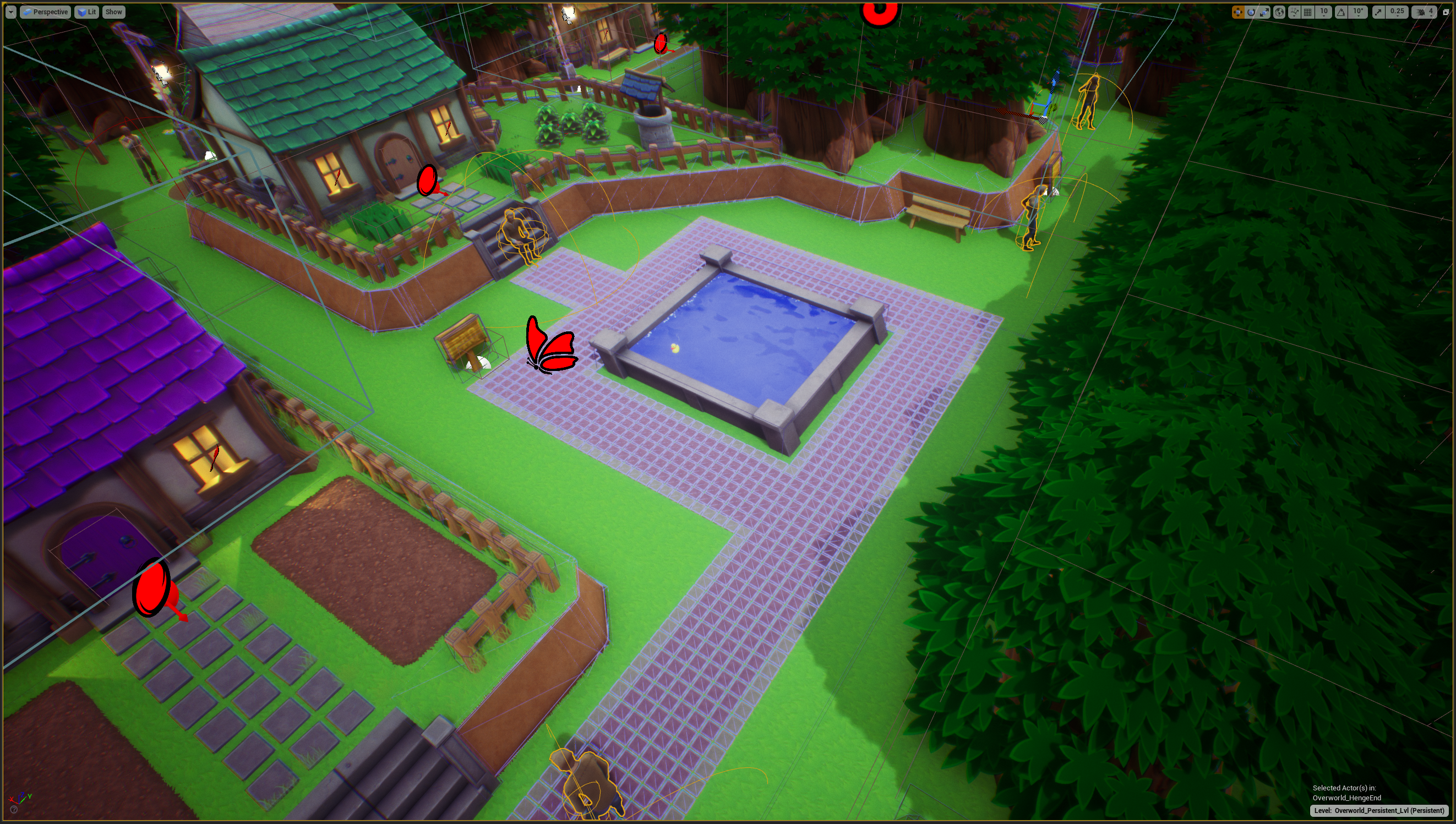 Technically this is the first NPC to complete a quest. Up to now all the conversation dialogs have been re-entrant, but this is an instance where repeating the text makes no sense. Well, not unless I add additional lines of dialog, and oh look, is that the time... Anyway, I added a flag to prevent the conversation Icon from reappearing and went through Nik’s code to make sure he disables himself.

Bar the lack of egg for him to hold, I think he’s basically done!

Removed a crash bug from the shipping builds on Steam/Itch. Turns out that my fancy new AI controlled wasps were spawned in the wrong map, so when the map they were supposed to be in was streamed out the AI controllers had references to null objects, and exploded the build.

Started adding in some of the missing audio, which, er, I’m not going to be able to demo all that well in a blog / email without embedded samples and video, which I’m not about to do. So, all audio discussion from now on will be an exercise for you to use your imagination… I don’t spend anywhere near enough time on the audio – hey, I need to cut corners – so you won’t need to imagine very hard. Whatever sound pops into your head first, will do.

The game has a full day-night cycle but I don’t want the player exposed to that during the initial experience. It breaks the fact that I’ll have NPCs placed to guide the player to the first couple of locations (Not that this matters. I’ve already been told by one tester that they didn’t find either dungeon. Or read any of the text. This is the way.)

Turns out there was a bug in that, and a very visible delay to one of the lights updating to a new ToD, so I went through and double triple checked that I’m freezing updates where I should be, and made a blind, tentative fix to the DayNight controller to make sure that it absolutely, positively, was setting ALL directional light’s colours and rotations correctly. Even when ToD is changed instantly.

And then called it twice in the same frame. Just to make sure.

Next week is shaping up to be mainly audio focused, so start imagining now.